The immediate reaction from the market was significant with the US dollar trading weaker at the time of the report.

The Nasdaq and Dow Jones rose by 3.9%, and 2.67%, respectively. Investors welcomed this news as the expectations are that the Fed will not raise interest rates as sharply. However, recession woes are still looming and the economy is not out of danger yet.

Technology stocks made big leaps last week as investors are betting on reduced rate hikes.  Among the big movers was PayPal Holdings Inc. which rose by 4.87% on Friday and a massive 18.79% for the week. Match Group Inc, which is the holding company of popular dating sites like Tinder, Match.com, and Hinge, the stock price increased by 5.32% on Friday and 17.18% for the week.

Majors gained against the Dollar

Major currencies and commodities also saw significant spikes. Gold saw a weekly gain of about 9% and the Japanese Yen which has been struggling gained over 6% for the week.

EURUSD broke through the bearish channel and seems to be changing direction. EURUSD is the most liquid currency and has been on a downtrend since June 2021.  The US dollar has been stronger this year mostly pushed by rising inflation. In contrast, Europe’s rising inflation has not helped the Euro in any way.

Key events to look out for this week

The UK’s last CPI was 10.1%, a slight increase from the forecasted 10.0%. The country’s GDP contracted by 0.2% from the second quarter pointing towards a shrinking economy. Soaring inflation and rising interest rates have fueled the longest recession the country has seen in decades.  Among the G7 nations, the UK’s the only one whose GDP has not recovered to pre-Covid levels. The Brexit move also contributed significantly to this and coincided with the start of the pandemic in 2020.

Europe is undergoing an immense energy crisis currently. Inflation numbers are skyrocketing, and the ECB believes it has not peaked yet, but it is imminent. GDP has increased slightly in Q3, however, a slower growth compared to Q2. The ECB has a target of 2% inflation, current year-on-year inflation is at 10.7%. Therefore, the European Central Bank has a massive task to reduce the numbers. The next rate setting is in December. 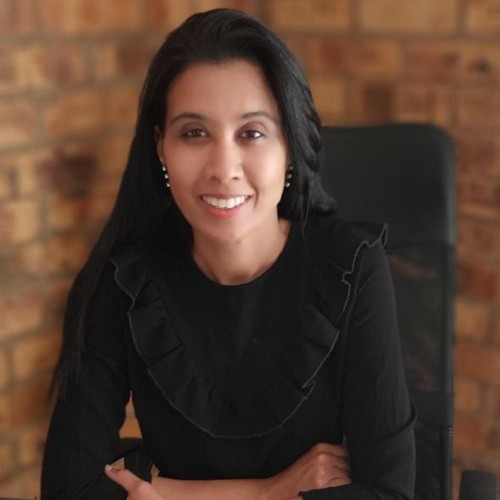 Celeste Cole
One of the Co-founders of The Trading Bay, Celeste is an engineer with a passion for the financial markets. Four years ago Celeste made a life changing decision and swopped her 9 - 5 to sharpen her trading skills. She is now a full-time writer, creating content about the global markets and the fundamentals that influence this sphere.

What Is Tokenomics & Why Is It Important?

For cryptocurrency investors and stakeholders, tokenomics is a major...

How to Start Forex Trading? A Step-by-Step Guide For Beginners

Over the past few years, forex trading has significantly...

5 Best Stocks To Buy On The Dip Now

It has been a rough year for Wall Street,...

What is a Crypto Decentralized Exchange (DEX)? How Do These Exchanges Work?

Although crypto centralized exchanges (CEXs) have been dominating the...

6 Myths About Forex Trading You Should Know About

When something is as monumental as the forex market,...
Previous articleA Brief History Of Bitcoin: From Its Meteoric Rise To The Recent 2022 Bitcoin Crash
Next articleWhat Is The Dow Jones Index? Why Is it So Popular Among Wall Street Investors?

We participate in marketing programs, our content is not influenced by any commissions. To find out more, please visit our Term and Conditions page.