The key buzz word in the market remains inflation 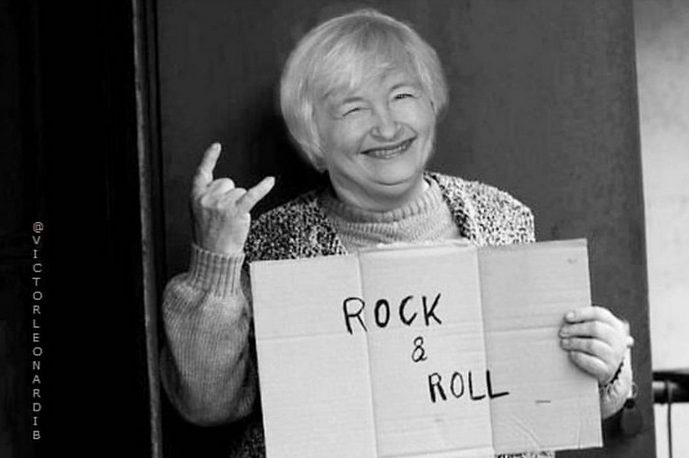 Yellen stepped on Powell’s toes yesterday when she talked about higher rates, which is rather surprising given how she is now Treasury secretary and pushing forward with a monumental fiscal package for the US economy.
Even though she tried to walk back those remarks, the market won’t be forgetting about them any time soon as investors got a taste of something that they are slowly being accustomed to in light of all the recent taper and tightening talk involving the Fed.

The key thing to watch out for is still inflation and if higher price pressures can be sustained towards the end of the year and well into next year.

The bond market continues to anticipate that the Fed will eventually cave and move early – at least that is the bigger picture narrative still, for now – but what if they don’t?

There is starting to be a buildup of focus towards the Jackson Hole meeting in August and a potential ‘pivot’ by the Fed. As such, that could keep the existing market narrative running but what if Powell & co. doesn’t deliver then?

In any case, it is important to be reminded that even without the ‘pivot’ in August, this debate is not put to bed but is essentially just being kicked down the road.

Stocks will be happy that the punch bowl stays in place though slowly but surely, investors will have to get used to the fact that the party will not be as manic as it has been throughout the last year or so since the depths of the pandemic.