Volatility is a drug


There are too many people who want to gamble 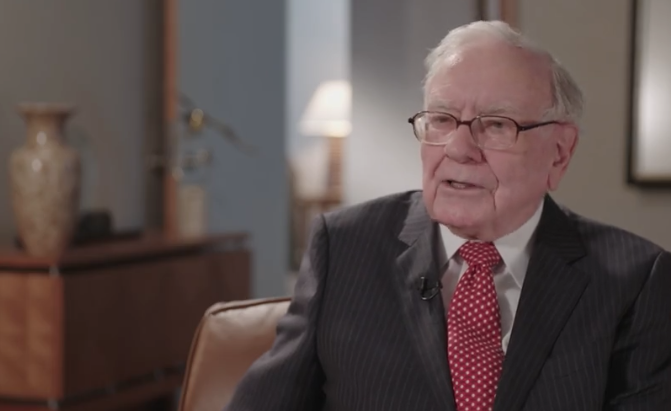 The line between gambling, trading and investing has always been finer than anyone in this industry admits.

All investments are essentially a bet on the future.

What’s changed lately is that traders don’t seem to care about anything but price. When crypto first boomed there were all kinds of high-minded ideas about changing the world that were mostly underpinning the enthusiasm. It was a mania but at least it had a technological component.

Lately though, there’s no pretense of due diligence. Gamestop turned into some kind of crusade and how with dogecoin and a host of other memecoins, no one truly believes they’re worth anything. It’s a game of chicken, hoping to make some money before the music stops. 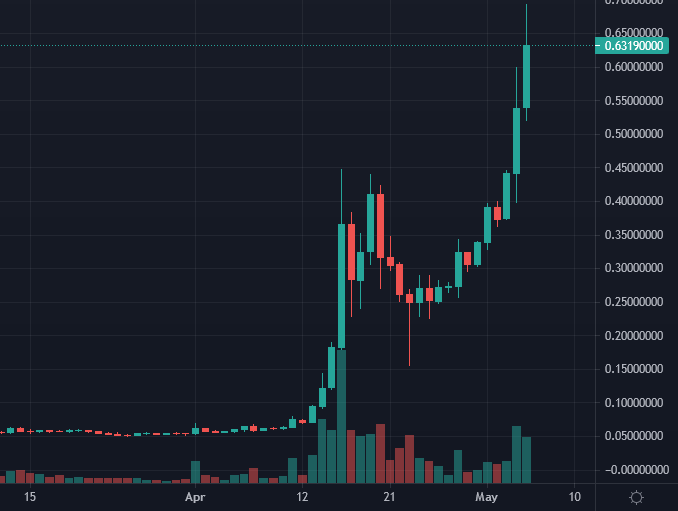 There’s something about all the stories doing the rounds about people getting rich. The internet makes everyone feel more connected than ever and that harkens back to Warren Buffett’s famous quote about neighbours:

“People start being interested in something because it’s going up, not
because they understand it or anything else. But the guy next door, who
they know is dumber than they are, is getting rich and they aren’t,” he
said in 2018. “And their spouse is saying can’t you figure it out, too? It is so
contagious.”

What’s insane is how quickly we’ve moved down the food chain from tech, to value, to small caps, to brazen pumps to large crypto to memecoins. Seemingly, there’s no level of volatility that’s enough to keep traders’ attention. Everytime I think we’ve hit an extreme, it goes further. Now here we are watching assets that everyone knows are worthless soaring.

Obviously this ends badly and there has to be some tie-in with cheap money and inflation but it also says something bigger about our collective society and changes that are happening. Or maybe it just underscores that we were really just degenerate gamblers all along.