Taking stock from the FOMC minutes


Taper for this year still on

The FOMC minutes have been released and there was some confusion on the release as to whether they were dovish or hawkish. The reason for the confusion was due to traders trying to interpret the minutes in light of the weaker economic data that we have seen recently. So, think of the CPI miss and the weak University of Michigan sentiment from last Friday.This resulted in some pretty choppy action with the USDJPY moving lower and then higher over the next 12 hours after the release. So, at times like these what can we learn? Let’s break it down to get some clarity.

Tapering is coming and likely to be in Q4 as long as the US economy keeps moving in the right direction, There is no obvious trade to take from this expect to say that a USDJPY buy from major support levels makes sense as long as the Fed are moving towards tapering. Also, get a stellar jobs report in Feb and short gold, long USDJPY makes sense for some quick moves. 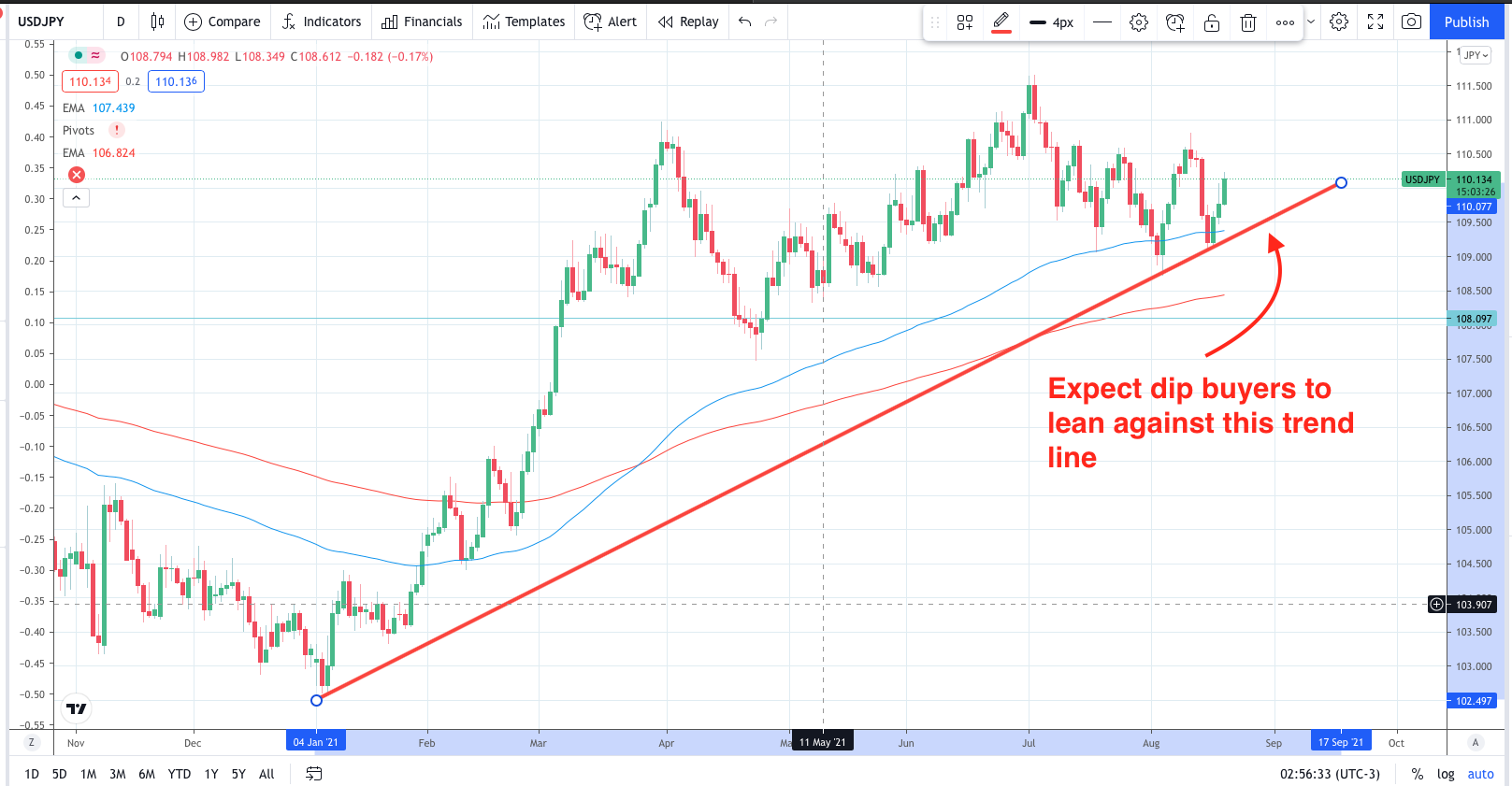