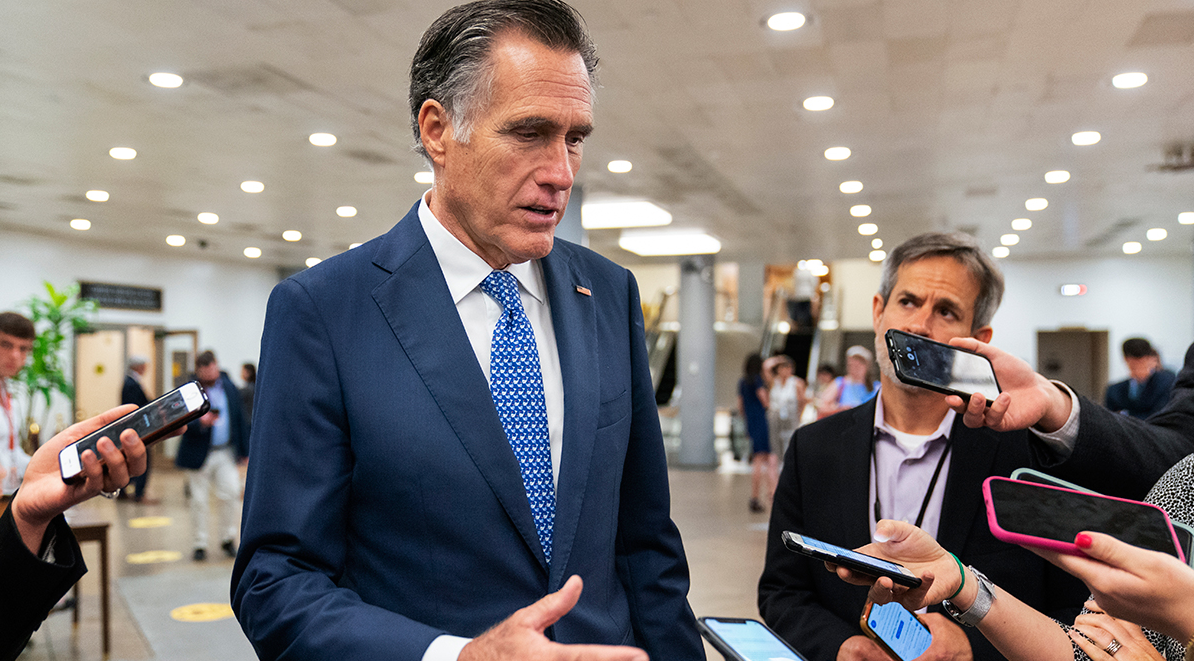 US Republican Senator Mitt Romney is working in a group of 10 bipartisan Senators who are trying to forge a bipartisan infrastructure compromise.

Romney is on the wires saying the group has agreed on a top line figure and how to pay for the bill. That will include indexing the gas tax to inflation.

More broadly, he ruled out traditional tax increases as a ‘red line’ earlier in the week.

It’s not clear how much support there will be in the Democratic caucus and White House for what comes out of this but Sen Manchin could demand that it’s this or nothing.