Reports that Chinese apps could face subpoenas, or even bans, under a Biden executive order

Biden’s executive order would likely require some Chinese apps to take tougher measures to protect private information if they want to remain in the U.S. market 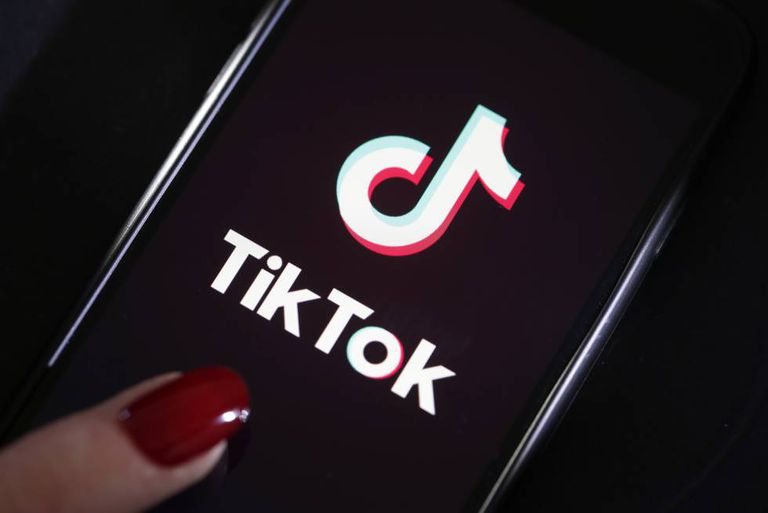