An EY survey for the Business Council of Australia reported on in the local media, Sydney Morning Herald

On the bright side, there is expected to be some easing of restrictions in Australia’s second-largest population state of Victoria announced today. South Australia is easing back also. However, Australia’s largest city and key economic powerhouse Sydney remains locked up.

The article goes on with recommendations for a smarter approach to lockdowns to help minimise economic damage. And better government support to those affected. 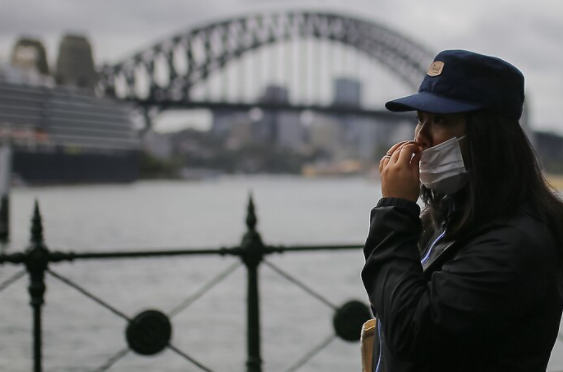 As the economic toll mounts the risk is that the RBA stays looser for longer. The Bank had announced a planned trimming of its QE program … this is now at risk of being abandoned and there are some analysts expecting the program to be actually increased.