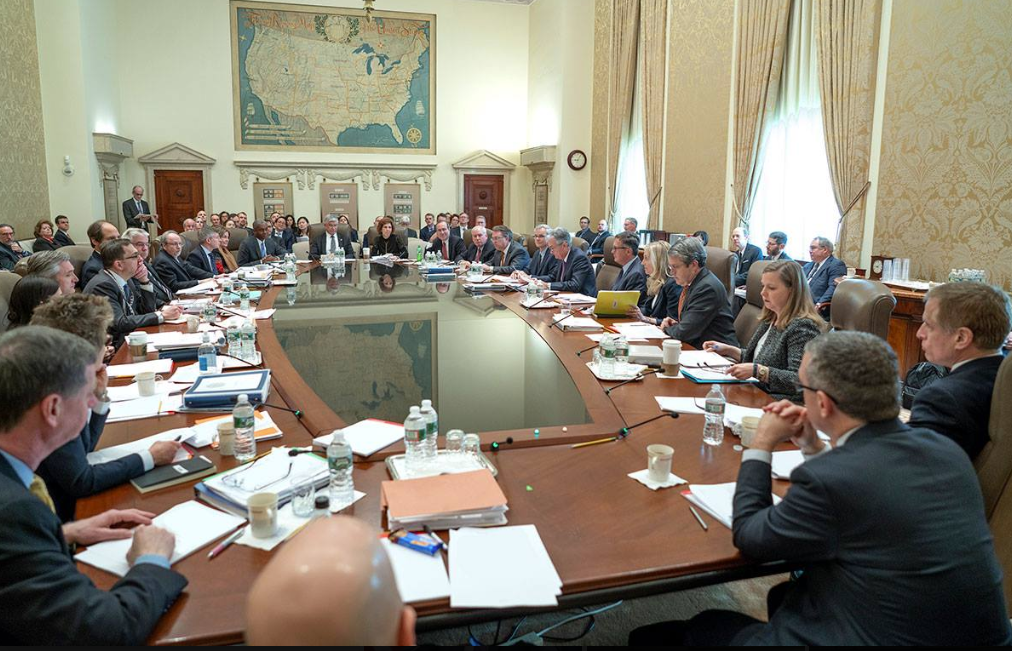 As such, the firm lowers odds of an announcement in December from 55% to 35%.

They expect the Fed to go with a pace of $15 billion per meeting when tapering, split between $10 billion in Treasuries and $5 billion in MBS. Given such a scenario, September 2022 will mark the final date of tapering by the Fed.

If anything, I would say that it is a close call right now between November and December but I also wouldn’t rule out likelihood of a move early next year.

A lot still depends on the risks posed by the delta variant but one thing is almost for sure, it is that Powell & co. are unlikely to go ahead with any imminent change to the taper narrative at Jackson Hole later this week.