France is set to pass ‘vaccine passports’ into law


Last week President of France Macron said that proof of full vaccination or a negative test will be need to access venues such as theatres, nightclubs, bars cafes and restaurants.

Parliamentary talks have been taking place and reports are that opposing factions in parliament are agreed.  The Senate approved the legislation 199 votes to 123 (with some amendments). The legislation also needs approval from France’s Constitutional Council before becoming law.

France has seen protests against the proposals but they looks set for implementation.

Speaking of protests, Australia saw similar over the weekend in Sydney and Melbourne from unmasked crowds. These are likely to have spread infections further and risk more extensions of lockdowns in both of Australia’s largest two cities. 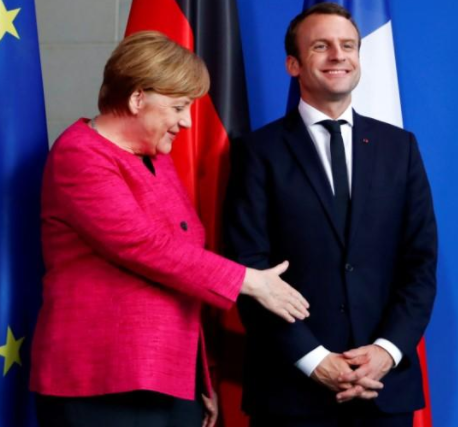