There have been a few subtle moves over the last few weeks, so here are some of the key points not to miss. 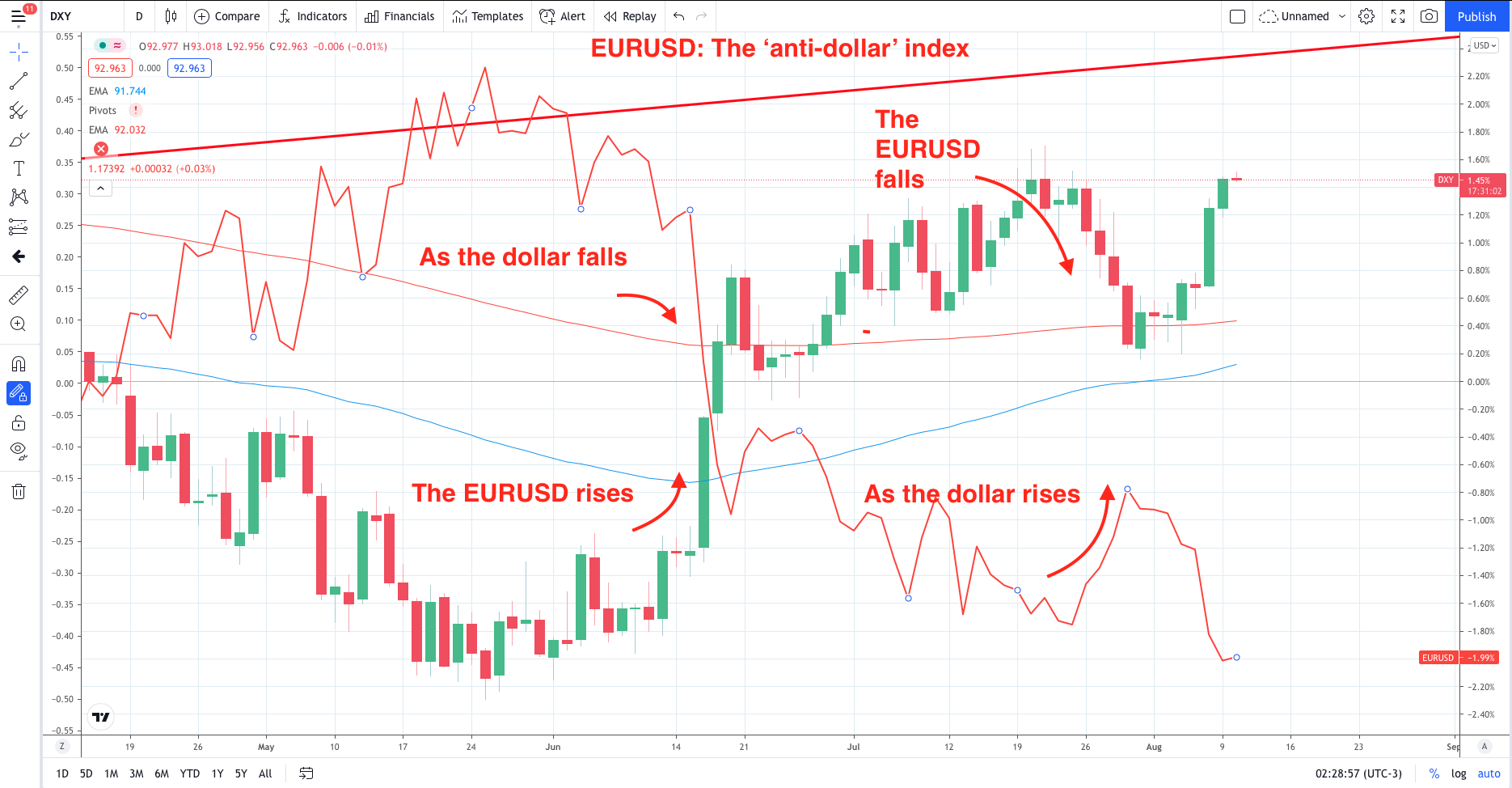 The Euro has a weak bearish bias, but the virus situation is more under control now. Intense focus will be on the September meeting as this will likely set the tone for the euro moving forward. Until then a bearish bias for the euro against the GBP and the NZD make sense. 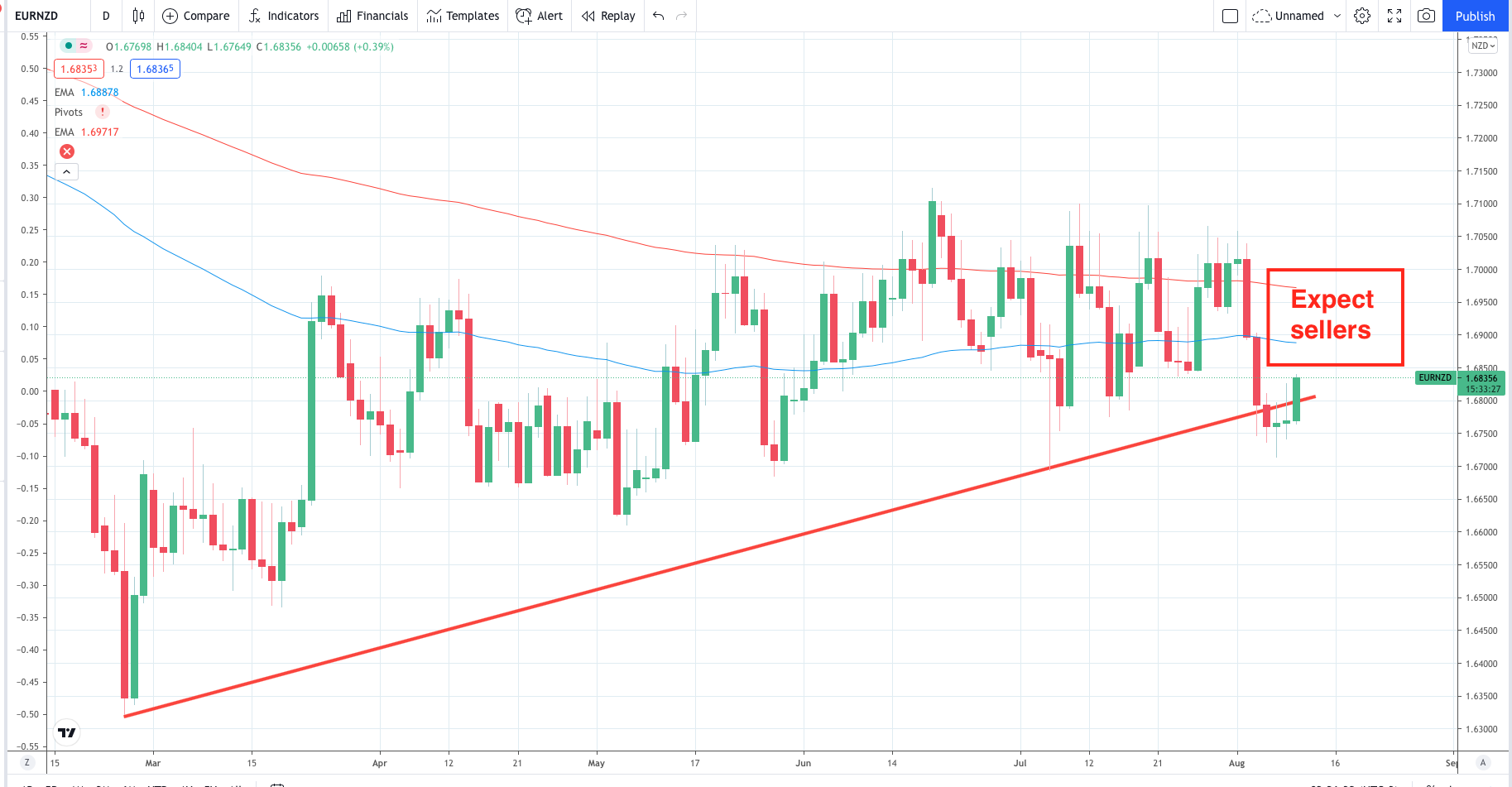