Who let the hawks out? 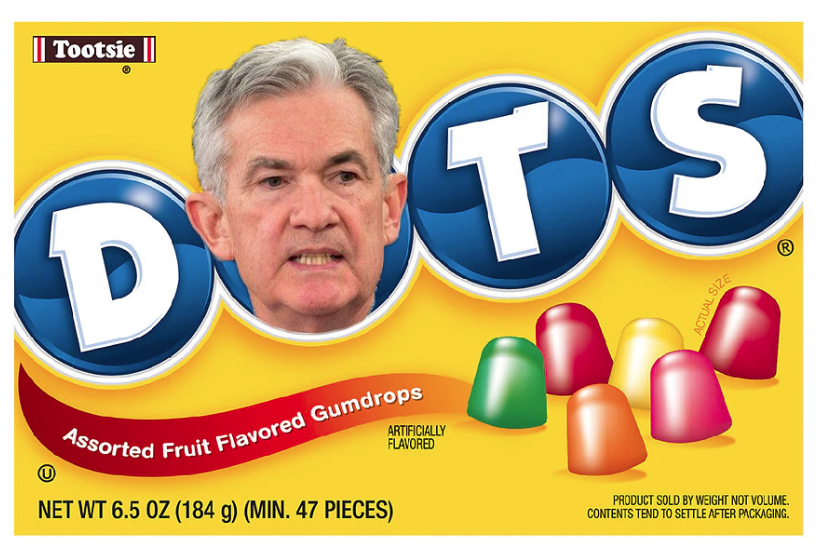 The Fed conjured a hawkish surprise at yesterday’s FOMC meeting and while the guidance on rates haven’t changed, it was more about the dot plots and economic projections as policymakers see a quicker timeline for liftoff and higher inflation.

That sent yields surging alongside the dollar as we finally see some action in FX after a period of sideways/consolidation for pretty much one month already.

The latter in particular is encouraging after the more upbeat RBNZ language at its last meeting, which may at least suggest that the Fed isn’t the only game in town.

Though when the Fed starts to hint at a move, it is tough to not see the entire market respond accordingly in similar fashion.

Expect those reverberations to continue through to the end of the week with equities still sitting more vulnerable even if yesterday’s decline was contained.

Prior release can be found here. Trade conditions should continue to reflect a gradual improvement as a trend, much like everywhere else, as the global economy slowly gets back on its feet.

The prior decision can be found here. This should be a non-event given that the SNB is in no standing to really pivot in any way, so expect a rebuff of the current language.

A bit of a lagging indicator of economic activity as the market is more focused on the 2H 2021 outlook at this stage. Low-tier data.

The preliminary report can be found here. As this is the final report, it shouldn’t tell much that we don’t already know and the ECB has already come out in force to try and play things down this week so there’s that.

That’s all for the session ahead. I wish you all the best of days to come and good luck with your trading! Stay safe out there.