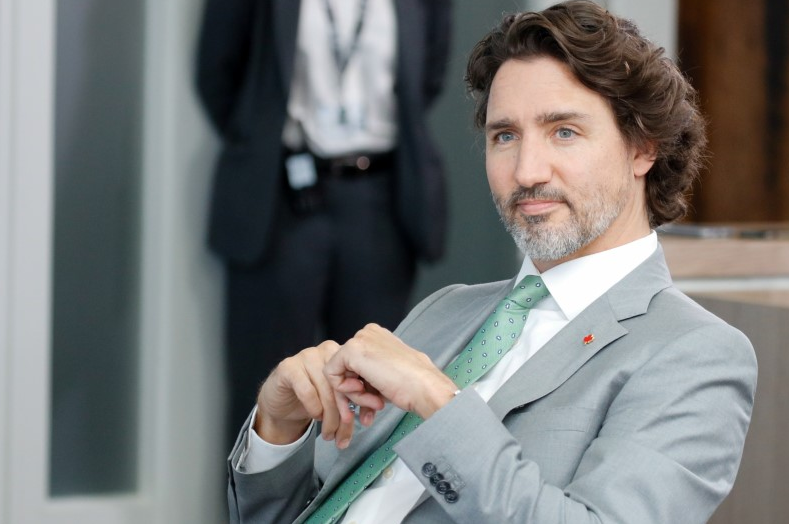 Trudeau is riding high with Canada’s vaccine rollout amongst the best in the world. The country leads the world in first doses delivered and cases have fallen dramatically in the last month or so.

Trudeau is aiming to parlay that result into a majority government. He currently governs with a loose minority and opposition parties are a bit of a mess right now. It is widely anticipated that he will call an election sometime in the Sept-Oct period.

Reuters reports, citing sources, that his preferred strategy is to trigger a five-week campaign in August. They also said no final decision has been taken and plans could change.

Investors may not like the idea of a Trudeau government because he could use it to raise taxes on capital gains, the wealthy or corporations. Largely though, Trudeau hasn’t shown much concern about deficits and with a majority government, he could pursue some large infrastructure investments. Housing will be a particular concern with Canadian prices at stratospheric levels.