Westpac’s brief preview of their data to be released during the session in APC today:

Comments in brief from WPAC, noting lockdown in 3 states during the survey period:

Also, this highlights how the emphasis in NSW is shifting away from lockdown … (bolding mine):

NSW’s lockdown has been ‘softer’ than, say, those in the state to its south (Australia’s second-largest population state behind NSW), Victoria. Adding an emphasis on accelerated vaccinations fits the response in NSW. Fingers crossed its effective, and if so it comes at a lower cost to the economy. 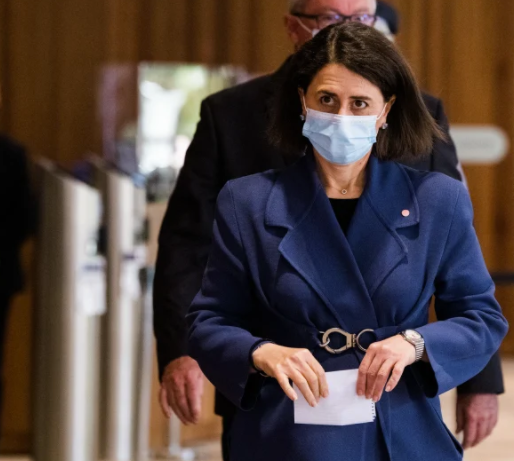