A return to higher inflation is inevitable


The only question is the timing 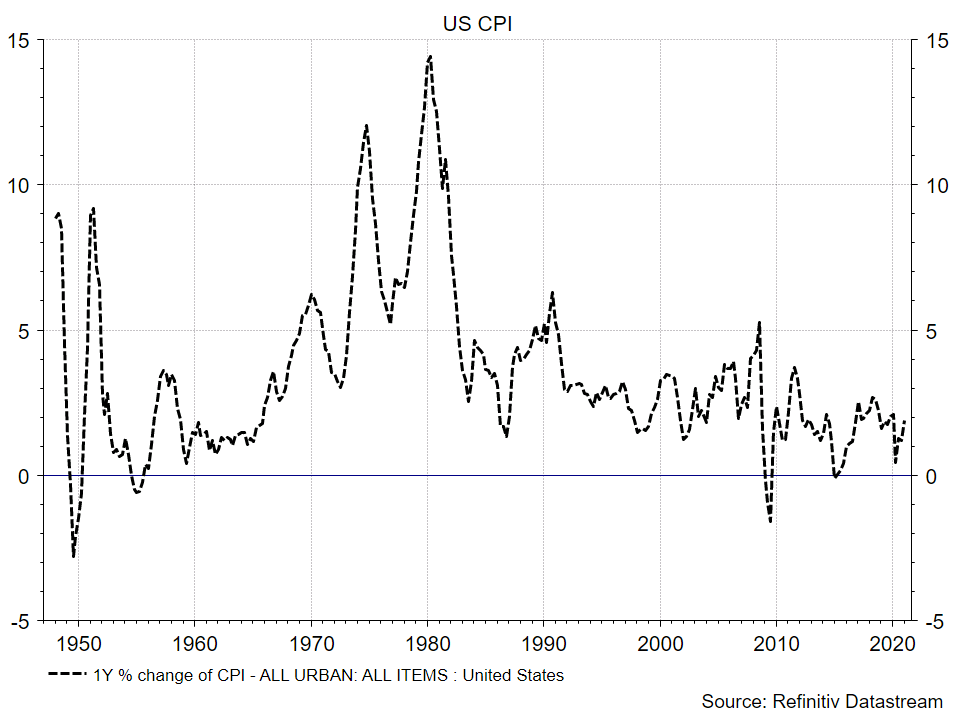 The great inflation debate continues; it’s the singular question of 2021 and 2022 for markets.

On one side there are central bankers proclaiming that everything is transitory and other the other side are high commodity prices and a group of market participants who believe inflation is right around the corner.

I can see both sides of the argument and I think its’ time to watch and wait.

What bothers me though is that central bankers are unanimous. You would think there would be some diversity of thought but I can’t find a major central banker who is sounding any kind of alarm.

This was the ECB’s Francois Villeroy de Galhau today: 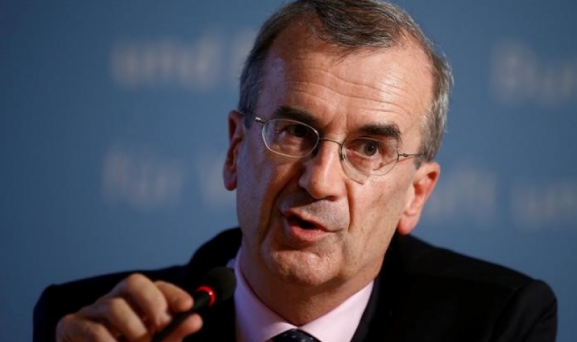 “Today there’s no risk of a return of lasting inflation in the euro area, and so there’s no doubt that the ECB’s monetary policy will remain very accommodative for a long time. I want to say that very clearly”

I get what they’re trying to do.

They’re frightened of disinflation and want to use the signaling function to boost confidence, investment and ultimately, inflation. They believe (probably rightly) that they can head off inflation when it comes with a few rate hikes.

At the same time, the longer-term dynamics are shifting. The reaction function to governments and central banks has changed.

It was once believed that recessions were a natural part of the cycle. Now, I don’t think governments anywhere will tolerate them. The pandemic has taught them that even the worst shock can be countered with easy money and high spending.

It’s nice to think that this is a one-off pandemic response but I don’t think it is. Whether it’s now or in 10 years, the next recession will be met with the same kind of firepower. Heck, it might not even take another recession to boost government spending to permanently higher levels.

There’s a new embedded belief that deficits don’t matter. So long as central banks keep policy loose and governments continue to spend, there won’t be a recession so long as inflation stays low. The problem is that if inflation comes — when inflation comes — it will be disastrous. Debt financing costs will spiral way beyond sustainability, mortgage payments will skyrocket. Central banks will undoubtedly be stripped of independence as voters demand relief and that will make the problem worse.

It’s coming, the only question is when.