Comments from the New Zealand PM 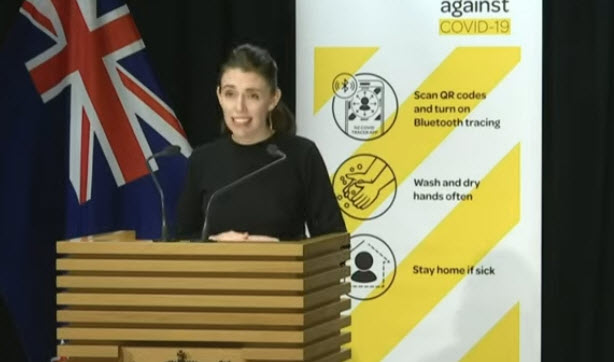 Prime Minister Jacinda Ardern is outlined how they believed they’ve tracked the initial case from Sydney and begun testing all the people at facilities where he/she visited.

“Today, we believe we have uncovered the piece of the puzzle we have been looking for.”

However, Dr Bloomfield said another 11 new cases have been found, bringing the total to 21. They’ve connected 12 of those cases to the initial case and that several others are likely. A separate case is an aircrew member of an airline and they believe it’s connected to that.

He said they expect the number of cases to continue to rise in part due to the large number of locations that infected people have visited.

Overall, it sounds like they have a better shot at getting this under control. You can see that in the current tick higher in the New Zealand dollar. 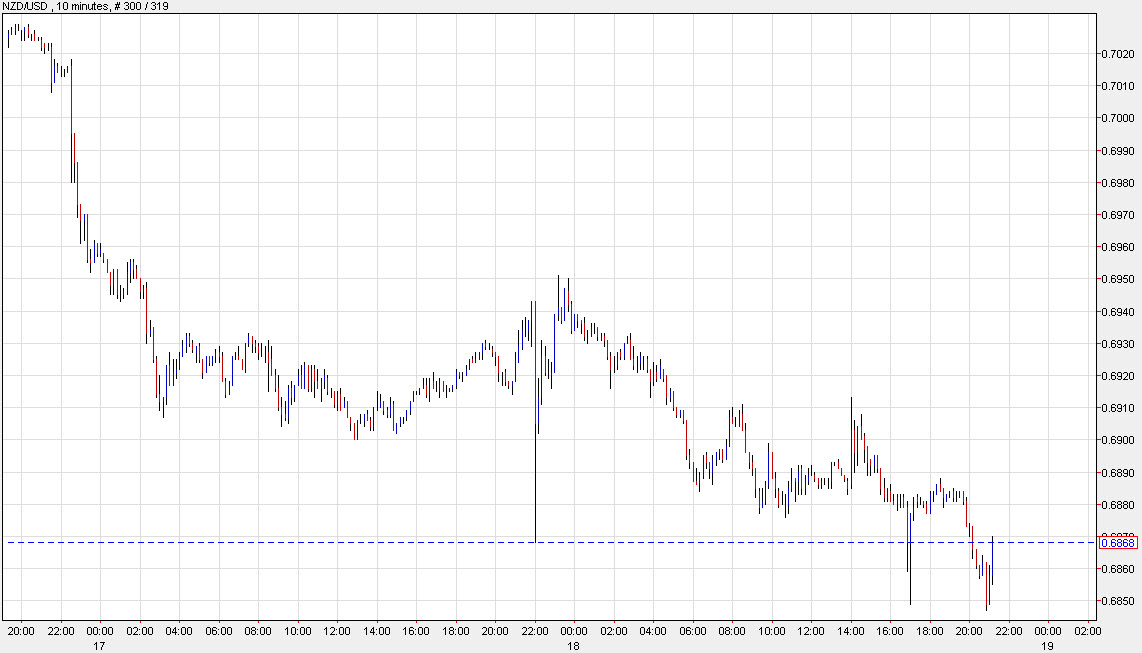